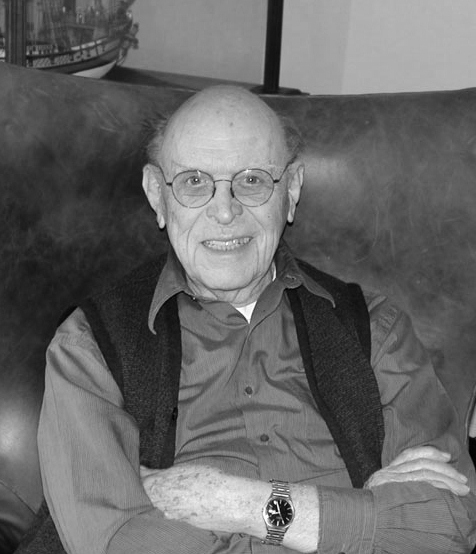 Our March designer of the month is Thomas Gillmer, Maryland’s adoptive son. The following biography was taken from sailboatdata.com:


“Thomas Gillmer was born in 1911 in Warren, Ohio and became interested in ships at an early age. After graduating from the U.S. Naval Academy in 1935 he served on light cruisers in the Pacific and Mediterranean. He became an instructor in naval construction, damage control, and marine engineering at the Naval Academy during World War II and eventually became chairman of the naval engineering department.

In 1967 he retired from active teaching at the Academy and began to devote full time to the design of yachts and ship replicas. Some of his most noted yacht designs include Blue Moon in 1946 followed by the Southern Cross. In the early 1960s, he produced the design of what was to be of the first fiberglass yacht to circumnavigate the earth: the 30 foot Allied Seawind. The 32 foot Seawind II was his extension of the original design based on thousands of successful oceangoing Seawind miles. His design of the Privateer 26 and 35 revealed his love for traditional lines, clipper bows, extended sprits, and counter transoms.

Examples of all of Gillmer’s designs can be seen at http://sailboatdata.com/view_designer.asp?designer_id=2

A Gillmer design that is close to our hearts at FHY is the Southern Cross 35, Prudence. Prudence has passed through many hands with FHY brokers Bill Day and Scott Taylor handling the sales. Bill has sold Prudence 3 times and Scott has sold her once. With her canoe stern, sensible sail plan and honest construction, Prudence is the epitome of an ocean cruiser. She has crossed the Atlantic twice and has sailed the East Coast and the Caribbean countless times. She is now cruising the Bahamas with her current owners and at least one photo of their trip has already been featured on our blog, the manatee encounter.
Tweet

Welcome to the Dark Side

No comments made yet. Be the first to submit a comment